Andrew Jefford on The Importance of Place 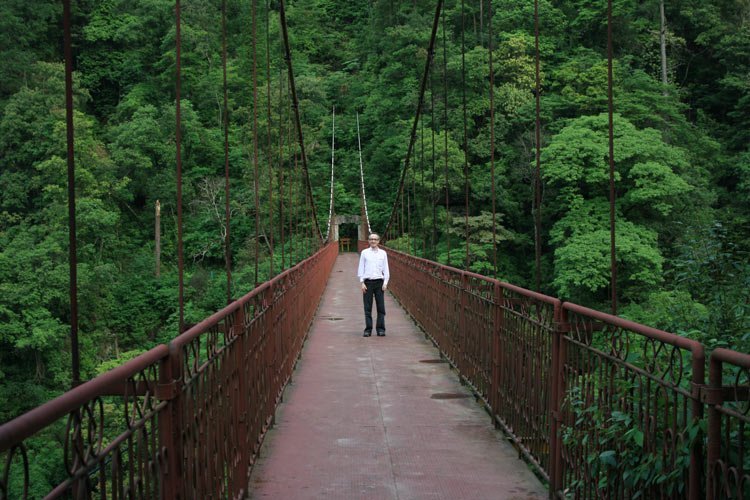 Andrew Jefford  is one of the world's most respected food and drink writers. He currently writes for the FT, Decanter, World of Fine Wine and Waitrose Food Illustrated. Last year he won "International Wine Writer of the Year" at the Louis Roederer Awards 2010. In 2007 he accompanied Edward Eisler on a sourcing trip to China and Taiwan. In this month's guest column Andrew examines the similarities between fine wine and fine tea.

Terroir in Wine and Tea
by Andrew Jefford

'Asia is in the middle of a wine-drinking revolution.  Three years ago, the Hong Kong government abolished taxes on wine (they had formerly been as high as 80%), and it turned China’s doorstep into a world wine-trade magnet.  Now the push is for wine education in China.  It should be easy.  Why?  The answer is simple: tea.  If you understand fine tea, you will understand fine wine.

The world’s greatest wines owe their exquisite aromas and flavours to what the French call terroir or ‘placeness’.  Grape varieties and techniques are widely duplicated in fine-wine creation, but what you can never imitate are the soils, landforms and skies of vineyards like those of Lafite or Latour in Bordeaux, or the Domaine de la Romanée-Conti in Burgundy.  They are what makes the difference, though the flavour equation is so complex that we don’t yet understand exactly why.

Few other agricultural crops are like that.  Tea is one of them.  Long Jing (Dragon Well) green tea is produced in a number of different places in China, often using the Long Jing 43 cultivar.  If carefully grown and processed, it’s usually delicious – but it’s never exactly the same as the Hangzhou Dragon Well, grown on misty slopes near the city’s West Lake.

I’ve sampled Tieguanyin (Iron Buddha) oolong teas grown in Taiwan, a country with a magnificent oolong tradition – but they can’t match Iron Buddha from Anxi county in Fujian province, which seems to have a stony mineral note all of its own.

You could, I guess, try to produce an oolong like Da Hong Pao (Big Red Robe) down in Anxi – but it wouldn’t be as good as Big Red Robe from its Wuyi mountain home, with its subtly different climate and red sandstone soils.

It was there that I saw tea pilgrims making their way over stepping stones and through cracks in the rock faces to view the original 400-year-old trees … just as wine pilgrims make their way up the D2 road through the Médoc, just north of Bordeaux, stopping to look at all the great vineyards which line the route.

Not only are the growing principles identical for fine tea and fine wine, but they are also complementary in terms of use, too.  Great wine is to be savoured sparingly as night falls.  There’s nothing better both before and after wine than a glass or two of fine tea: perfect for palate and brain alike as you savour the tastes of those distant places, and travel the world without ever leaving home.' 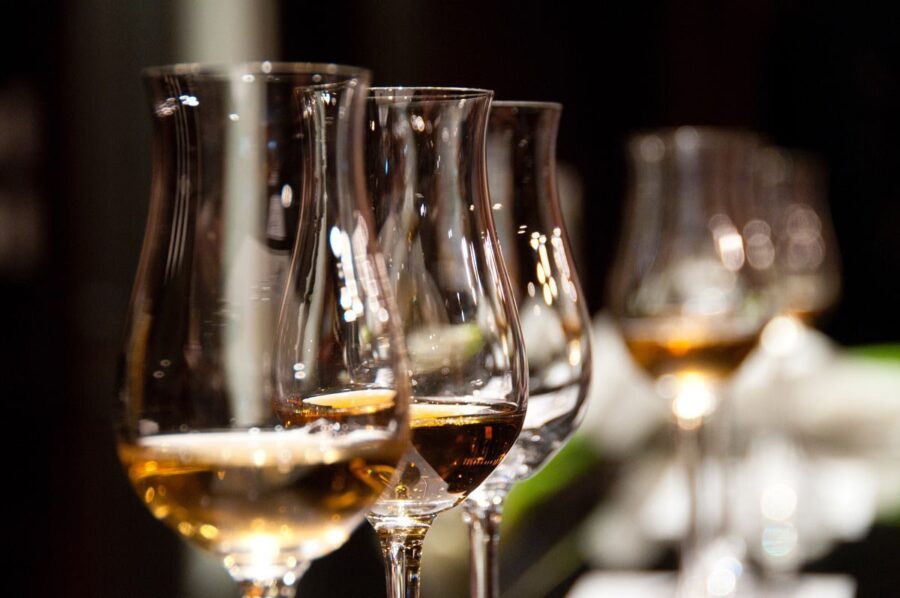 Looking for an alternative to wine this London Wine Week? Here are four rare teas to celebrate and savour.