How green tea helps you to feel healthier

The health benefits of drinking green tea have been widely discussed in recent years. They have been well established in Asia for a lot longer. 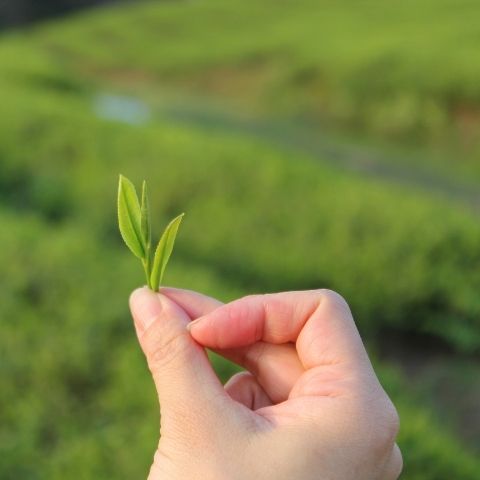 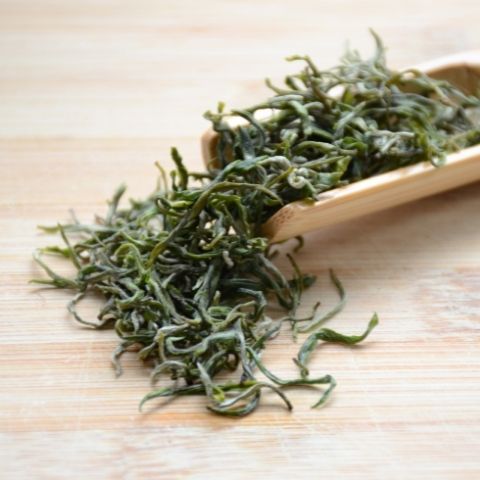 Green Tea can be a rich source of plant based nutrients 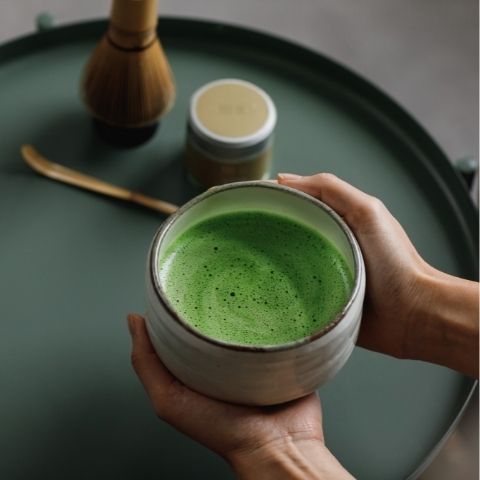 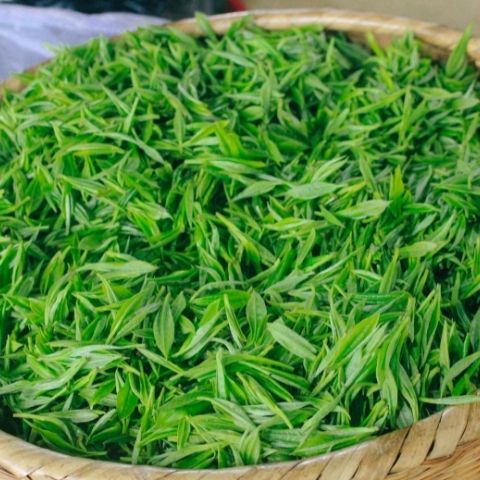 There are three main benefits of green tea. It is high in antioxidants, which protect against disease and are an important part of any healthy diet. Thanks to its combination of caffeine and L-theanine, green tea could also enhance brain function. Finally, some research has shown that green tea can increase metabolic rate and enhance the body’s ability to burn fat. Thus green tea has been associated with weight loss and preventing obesity.

What are antioxidants and why are they good for you?

Tea leaves can be a rich source of plant-based polyphenols called catechins. In green tea, the catechin is EGCG, which has been called the “most powerful super nutrient in the tea plant”.

ECGC is an antioxidant, which means it is a substance that prevents oxidation. The best-known examples of antioxidants are vitamin C, vitamin E and beta-carotene. As an antioxidant, ECGC not only stabilises free radicals in cells but also has anti-inflammatory effects. By protecting your cells against damaging free radicals, it may play a role in the fights against heart disease and cancer.

The leaves of the Camellia sinensis plant can be processed in different ways to produce six main types of tea. Black tea is oxidised; white and yellow teas are lightly oxidised; oolong is semi-oxidised; and puerh teas are oxidised to varying levels. Only green tea is unoxidised. That is why green tea alone contains EGCG.

A recent study that was part-funded by the British Heart Foundation linked the EGCG in green tea to lower blood pressure and cholesterol, suggesting it could reduce the risk of heart disease. You can find out more about how ECGC works here. Another recent study found that drinking a cup of tea after eating or drinking something sugary could flatten the blood pressure spikes that are associated with type 2 diabetes.

New studies into the antioxidant benefits of green tea are taking place all the time. As yet, it is worth noting that there is little evidence to suggest that including green tea extracts in so-called health products is as effective as those products might imply. So always consult your GP if you are planning to use green tea for medicinal purposes. In the meantime, we suggest green tea is best enjoyed in a traditional manner.

If it is the antioxidant benefits of green tea you are interested in, bear in mind that matcha – a traditional Japanese green tea powder – can contain up to 10 times as many antioxidants as other teas.

How green tea helps you to feel healthier

Tea is well known for containing caffeine. But it also contains an amino acid called L-theanine, which promotes relaxation and is also thought to inhibit the release of caffeine into the bloodstream. This combination of caffeine and L-theanine is perhaps what gives a cup of tea its unique ability to both focus and relax its drinker at the same time, and why you will often see green tea being recommended as part of a healthy diet.

We also know that taking the time to prepare loose tea creates a moment of ceremony. This is an increasingly rare opportunity to pause. Around the world, ancient cultures have recognised the mental benefits of drinking tea for millennia. Tea has been a part of meditation rituals around the world and we too believe setting aside some time each day to drink a range of teas should have a positive effect. 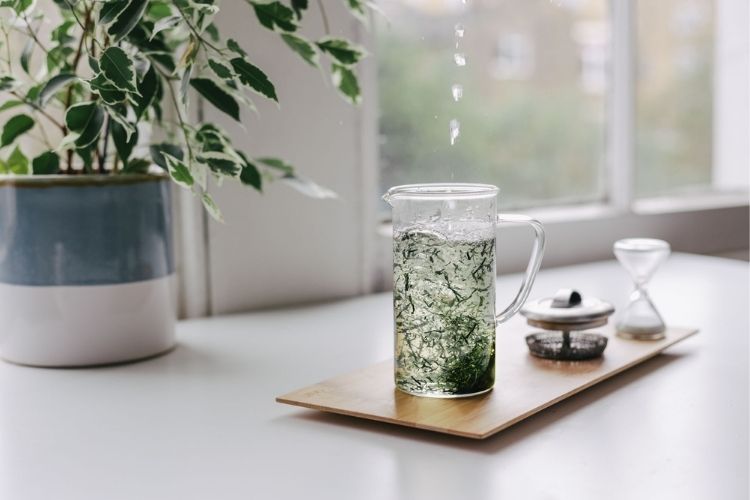 Preparing green tea is easy. As well as the time we just mentioned, it involves only tea and water. Every JING green tea comes with tailored instructions for infusing the perfect cup. This rarely requires boiling water – the optimum temperature is usually no more than 90ºC.

This is because green tea is more delicate in flavour than black tea, which is best infused at a higher temperature. Lowering the heat from the water means you’ll get less structure – the part of the drink that can feel astringent or even taste bitter. With less structure, there is enough space in the cup for the tea’s fresh, floral, sweet, grassy and – yes – green flavours to flourish.

The easiest way to achieve exactly the heat you want is to use a temperature-controlled kettle. These clever devices have a number of benefits. First of all, they offer accuracy and control – many of them can now deliver water to within 1ºC of the required temperature. Second, they use only the energy they need – unlike when a kettle is boiled and then the water has to be left to cool to the desired temperature.

However, there is also a simple alternative to a temperature-controlled kettle if you don’t have one. This involves adding cold water to your chosen green tea leaves or green tea bag, then topping up with boiling water. As a rule of thumb, boiling water cools by 10ºC for every 10% of the water volume that’s added cold. For example, if you want 80ºC for your Dragon Well green tea, we would suggest using 20% cold water and 80% boiling water.

If this is your chosen method, there is one final thing to remember. If you add boiling water to a cold pot or vessel, the liquid will lose around 10ºC just because it comes into contact with something cold. Prepare to factor this into your calculations or, to make those sums a bit easier, you could warm the pot first.