Not just a popular blend of black tea, the flavour and fragrance of Chai Tea is one that is unique and evocative. Its history harks back to ancient India, where it was used medicinally before becoming a street vendor staple, its warm and spicy scent lingering on the air of many a market.  Today the blend has taken on many forms in coffee houses around the world, but it is Chai tea in its most authentic form that we have sought to capture.

A History of Chai Tea

The birth of the Chai tea blend is firmly rooted in India, where it is traditionally known as ‘masala chai’, or ‘mixed-spice tea’. The tea was historically viewed as a form of medicine and some of the masala chai blends still used today have their roots in medicine. Traditionally, the Grandmother of a household would mix a unique selection of roots, bark and seeds as a remedy for illness. These recipes have been passed down through families for generations, over hundreds of years, gathering cultural significance and importance at the heart of the home.

Interestingly, masala chai started off without any actual tea.  The addition of black tea leaves, milk and sugar became a popular blend years later, when the tea plant was discovered. Masala chai has since taken on several different forms, evolving from its medicinal roots and spreading throughout the world. Throughout India, it is sold on the street by chai wallahs or tea vendors who put their own personal spin on the recipe, using their custom spice blends, or adding a modern touch such as using buffalo’s milk.

Coffee houses in the US and the UK have gone on to translate chai into their own concepts of the beverage, creating a steamed milk-based drink and coining the term “chai latte”. While perhaps it could be argued that the authenticity has been compromised, these variations do still capture the warming, spicy essence of this unique drink.

When creating our own Chai Tea offering, however, we wanted to bring the focus back to the traditional masala chai and how its original flavour and aroma offers a delicious and authentic drinking experience. 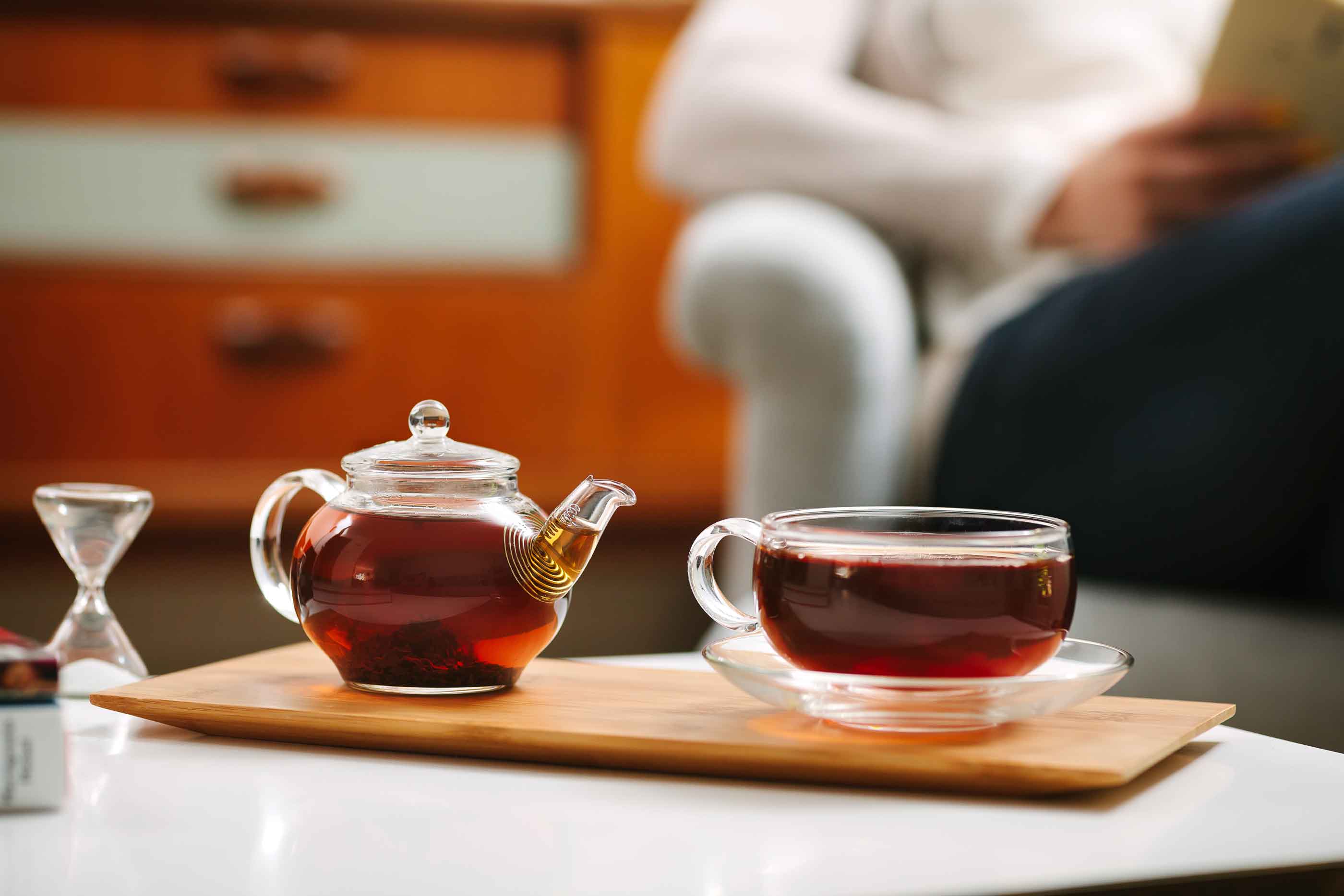 Chai tea’s recipe and preparation varies between people and places. Traditional masala chai has a strong black tea as its base (usually Assam or Darjeeling), so that the sweet aromas of the spice do not overpower it. The spice blend called ‘Karha’ is then mixed with the tea leaves. Karha blends vary depending on the region, climate and cultural preference, but they traditionally consist of ground ginger and green cardamom pods. Many mixes now contain other spices, like cinnamon, star anise, vanilla, fennel, peppercorns, nutmeg and cloves. Depending on the spices used, the chai can taste sweeter, spicier, or more bitter.

Lastly, the mix is heated with milk and a sweetener – either a little honey or sugar – to develop the warm, aromatic flavour of true masala chai.

The distinguishing feature of our Chai tea is the strength of the whole leaf Ceylon tea alongside the delicate spice blend. Our Chai tea is created using our black Ceylon tea, sourced from a single origin – Uda Dimbulla in Sri Lanka - renowned for its smooth, full-flavoured black tea. The Ceylon is then carefully blended with cardamom, star anise, cinnamon and other spices, giving it a rich flavour and hint of spiciness. 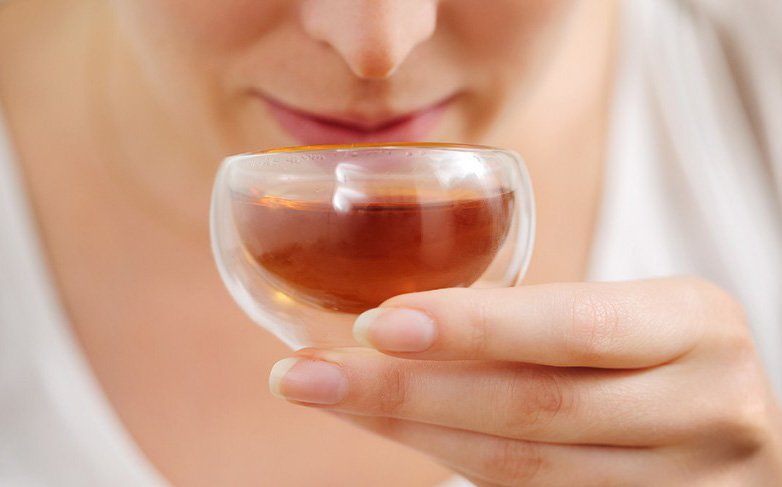 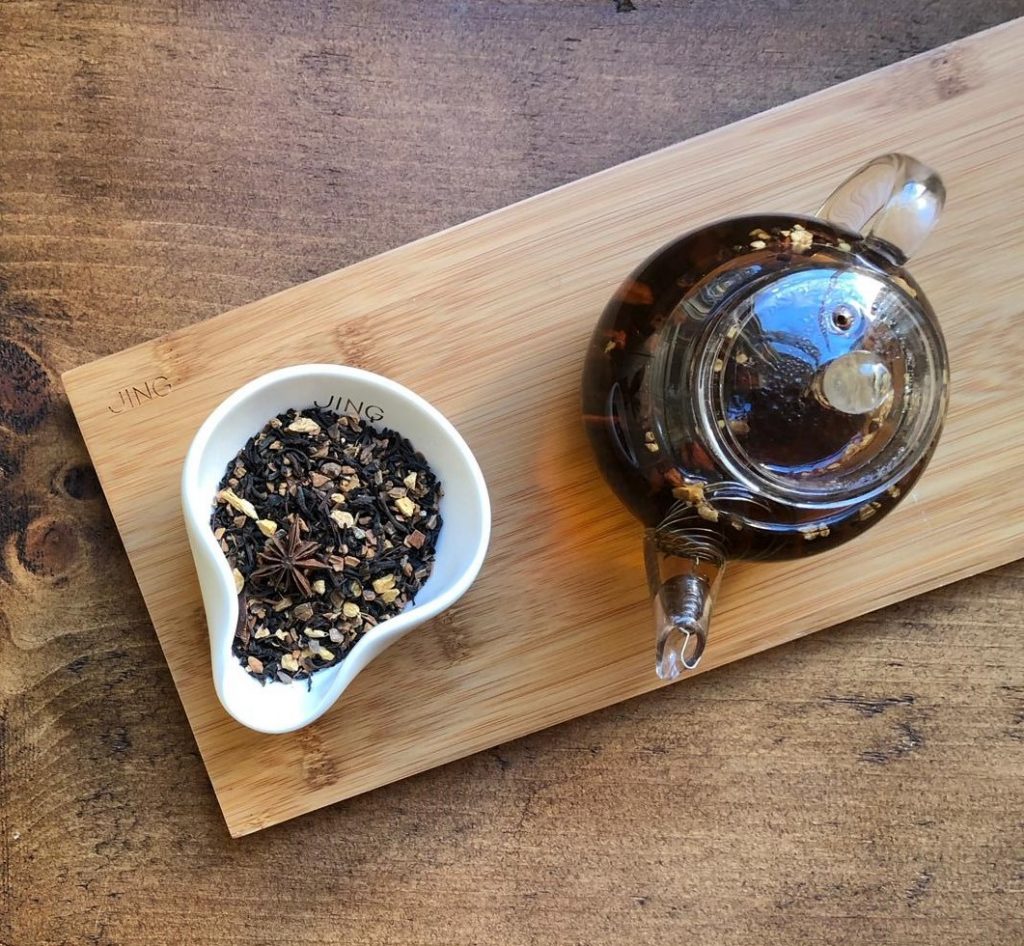 All too often, scented teas are made with the help of chemical flavourings, but we firmly believe in the traditional method of enhancing our high quality teas with flowers, herbs, fruit and spices. We source our spices the same way we source our teas - sampling many and choosing only the best, never compromising on flavour, freshness and character. We want each of the spices to shine through and complement the Ceylon's rich depth. 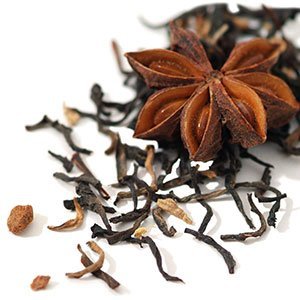 Our bracing blend of pure Ceylon and sweet, warming spice 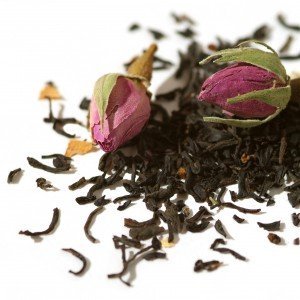 Calming, sweet whole rose over a smooth Ceylon base