A Celebration of Flavourful Tea

April is one of the most exciting times of the year for tea lovers, marking the beginning of beautifully fresh teas with the most delicate, sweet Spring flavour. Join us on our journey around Asia to locate the most exquisite of these Spring teas. 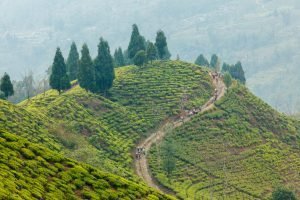 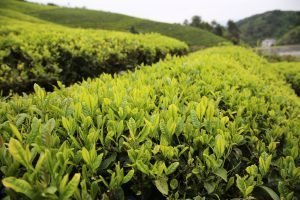 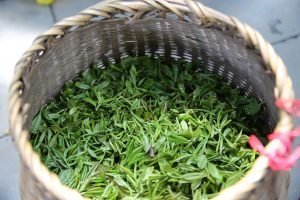 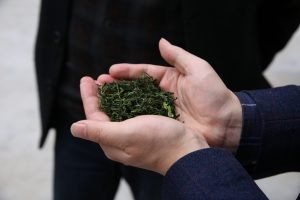 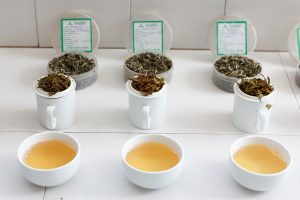 In China, the Spring season is embedded in tea culture and widely celebrated – and for good reason. In most regions, the tea plants go dormant through the winter months as it is too cold for them to flourish and in the summer, the heat means the bushes grow faster and the leaves mature too quickly to deliver the highest quality teas. Spring delivers the ideal temperature.

When the tea plants start to awaken in March, they draw up all the energy and nutrients from the roots that have been stored over the winter, producing the youngest, freshest leaves. It is these early harvested leaves that are cherished for their delicate, floral aromas and textures, which is why the short picking period (often only a few weeks long), is so precious and the teas so prized. 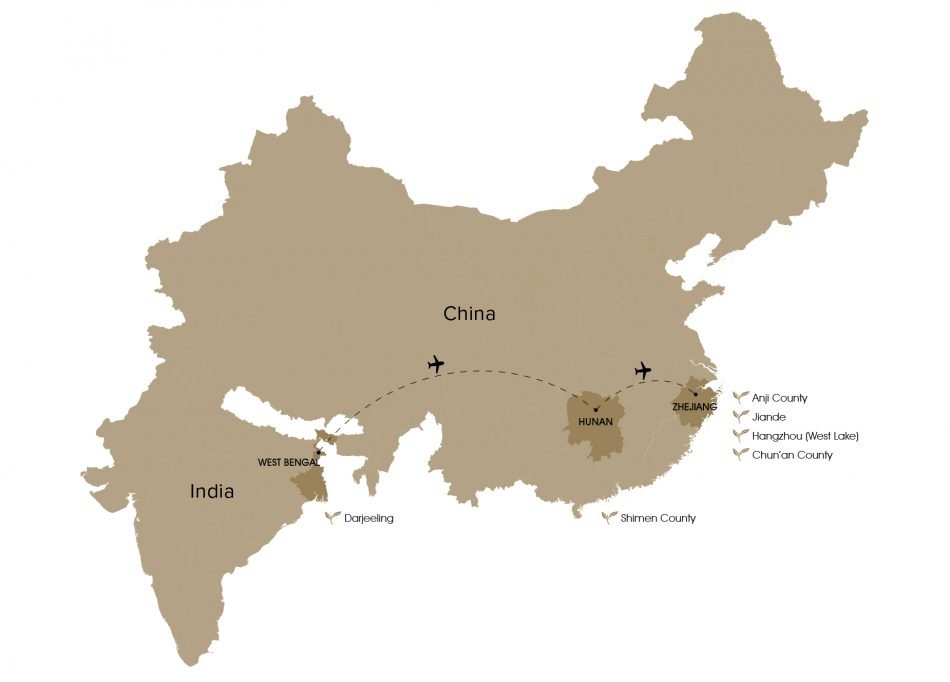 This year we visited a number of our partner farmers’ gardens in Asia to taste this season’s Spring teas and find ones that we believe truly capture the essence of the season. Our Head of Tea, Tom, works behind the scenes with the garden owners – directly testing different ways of making the tea to understand how various factors, like the weather when the tea is picked, affect its quality. He is also able to help the garden owners get the best out of their tea by advising on certain styles that suit our local markets tastes. As these teas are so sought after they can sell out extremely quickly, so it is crucial to have someone on the ground to secure them.

We began our journey in the misty foothills of the Himalayas in the breathtaking region of Darjeeling in West Bengal, India. Darjeeling’s climate is unlike any other tea-producing region in the world. The cooler, drier atmosphere effects how the tea plants grow and how they’re processed, resulting in the unique, delicate and floral flavour that’s made Darjeeling tea so highly prized. We visited a number of gardens to look for an exceptional batch of first flush tea, which after many tastings, we were able to find one that we believe truly reflects the iconic character of Darjeeling. Darjeeling predominantly produces black teas in two distinct “flushes”- the first flush teas in Spring are light and sweet, whereas the summer second flush teas give a heavier cup of complex aromas.

Next we travelled to a number of tea origins in Zhejiang – one of the most important provinces in China for tea production. Covered with beautiful hills and ranges of small mountains, the region has a humid, subtropical climate and is renowned for producing lush, thick and rounded green teas. We were delighted to uncover a particularly precious batch of Organic Dragon Well tea with distinct character of roasted, nutty and creamy flavour notes.

Finally, we travelled to the Hunan province. Located in south-central China, this region is wonderfully diverse – from natural lakes, to staggering mountain ranges that drain into the rivers and tributaries running through the area. Famous for its green and yellow tea production, we were able to find a unique batch of Shimen Green. Thick and satisfyingly sweet, this tea is highly prized at origin and is rarely found outside of China. It was even registered with its own trademark in 2012. 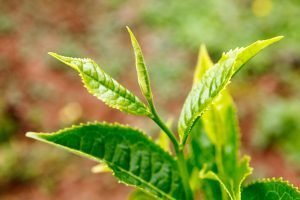 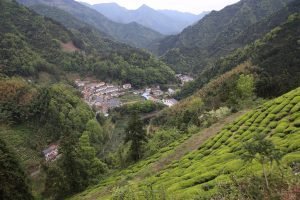 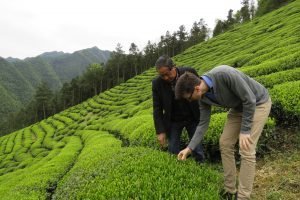 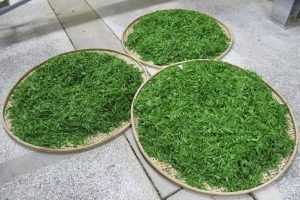 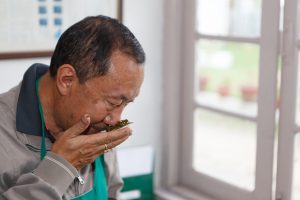