The first ever International Tea Day highlights our sector’s problems, but it is also a chance to explore ways to alleviate them.

It arrives at a crucial time for our industry. Around the world, sales of mass-market black tea are declining and some tea-producing regions are in trouble. However, we believe the support of organisations like the UN and events like International Tea Day can help the tea sector create a better and more sustainable future for consumers and producers.

Right now, mass-market black teas are predominantly blended teas sold at low prices. In the UK, we tend to pay around 2p a teabag for them. By the time that money has travelled all the way back up the supply chain to the gardens that produce the tea, there isn’t very much left - this is one of the reasons why producers (and the communities they employ) are struggling.

We think it’s possible to rebuild consumers’ sense of the value of tea – and thus raise the price they are willing to pay for it – by showing them the unique taste and quality of single origins such as Assam. Although JING obviously works at the premium end of the market, we believe it would be a good thing for single origin – even single garden – teas to establish a strong presence in the higher-volume, lower-price end of the market. For us, helping to achieve this means continuing to spread the word about how characterful and special these teas – and the places they come from – can be.

Producers we have spoken to have told us that, if the price was more like 5p a teabag, it would make a huge difference - it would do so much to support the rural development, the poverty reduction, the food security and sustainability work that the UN is focusing on.

So how do you persuade consumers to pay more for something? You persuade them that it is worth paying more for.

In the case of black tea, consumers’ sense of its value has been diminished by the multi-origin blended product that dominates the lower-cost end of the market. Tea drinkers have no connection to the place their tea has come from – because there is no single place for them to relate to and no defined flavour to relate to either.  As a result, individual origins like Assam in north-east India, which produces some of the very best black teas in the world, have been widely forgotten by consumers. We think these areas deserve to be celebrated as standalone origins that command a premium for the quality of their unique character and flavour, rather than just being a component of another product on supermarket shelves. 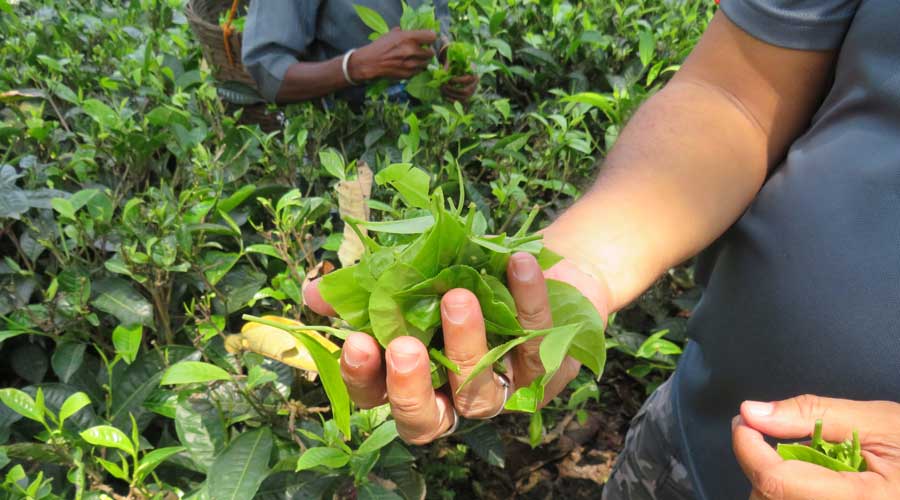 Eventually, if word does get around, mass-market black tea would still be affordable, but it would be better quality and the experience would be better for everyone involved in our sector – all the way from producer to end consumer.

We will do what we can as a small company to shine a light on high quality, single origin teas and show why they are worth paying a little bit more for, but it’s governments, major brands and international organisations like the UN that can really drive the process. With their vast reach, they can raise awareness of the problem and thus help to speed the solution. That’s why we welcome the advent of International Tea Day.